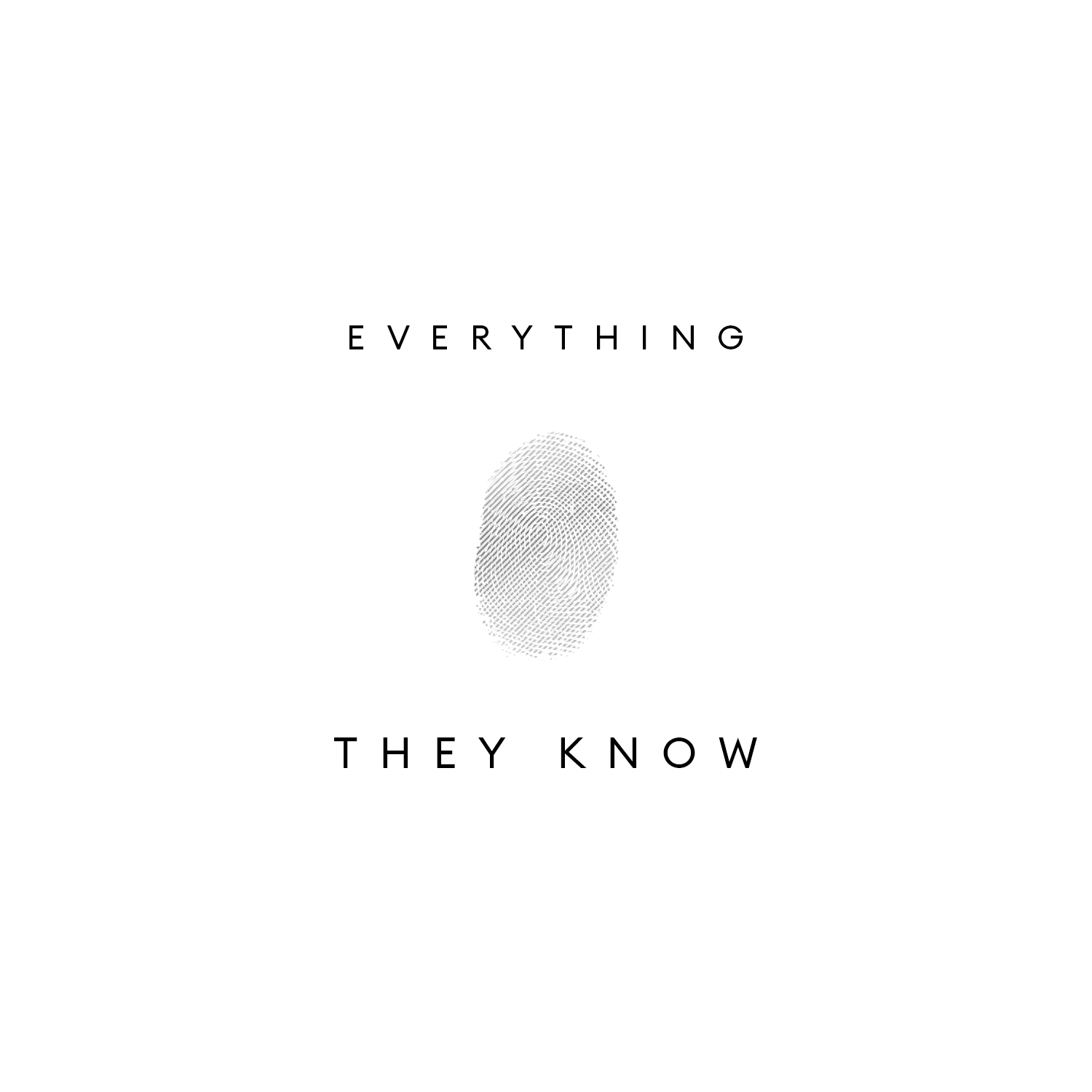 We seem to have collectively accepted that we’re going to keep playing this rigged game of data harvesting because the playing of the game itself placates us, giving us just enough of that beautiful dopamine-serotonin-oxytocin combo to get us to keep pulling the lever on the slot machine.

So, being the reasonable people that we all are, don’t we want to know the truth about this game? The truth that defines our modern world?

Judy Estrin is an Internet pioneer, entrepreneur, business executive, and author in the United States. Estrin worked with Vinton Cerf on the Transmission Control Protocol project at Stanford University in the 1970s, often looked at as the project that our modern e-mail emerged from. Estrin is a serial entrepreneur who co-founded eight technology companies. She was the chief technology officer of Cisco Systems from 1998 to 2000.

Estrin served on the boards of FedEx Corporation (1989-2010), Rockwell Automation (1994-1998), Sun Microsystems (1995-2003), as well as the being the first woman to serve on the board of Walt Disney Company, where she served for fifteen years (1998-2014). She served on the advisory boards of Stanford University School of Engineering and the Bio-X interdisciplinary program, and is a member of the University of California President’s Science and Innovation Advisory Board.

Tim Shea is the founder and CEO of Latticework Insights.

Through these efforts, his team developed one of the largest voter response databases and most sophisticated digital advertising platforms in the country, which they transformed into a Public Benefit Corporation, Public Democracy.

Eric Yang is the Founder and Executive Director at Junto. Junto is a new breed of social media founded in the spirit of authenticity, with the goal of rebalancing our relationship with technology and inspiring agency, privacy, and free expression